Bobby Lashley has become one of the most dominant WWE Champions in the history of the company despite his title reign not being as long as the previous champions prior to him, but he still reached a huge accomplishment and milestone by holding the WWE Title for a total of 102 days. Lashley became the WWE Champion on an episode of RAW back in March by defeating the Miz in a Lumberjack Match.

You can check out the photo below: 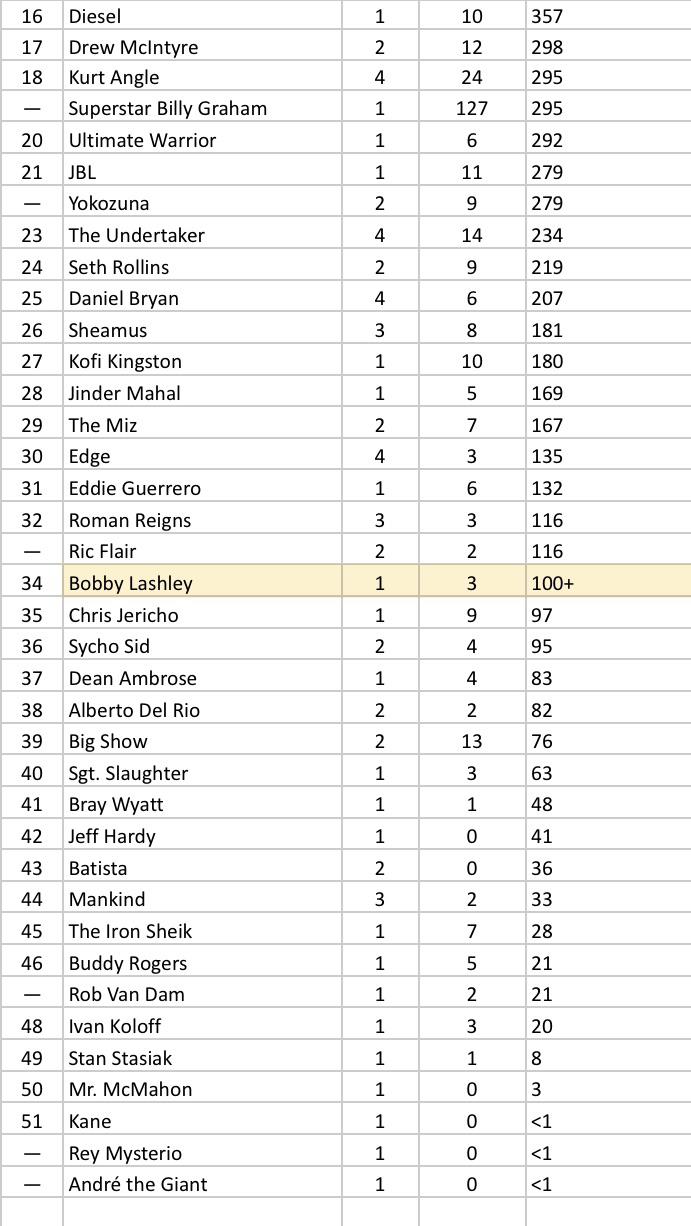