It's the start of an era as the first 6 WrestleManias go down in the history books. Take a look back with Chris Platt and his guests on Mania Madness! 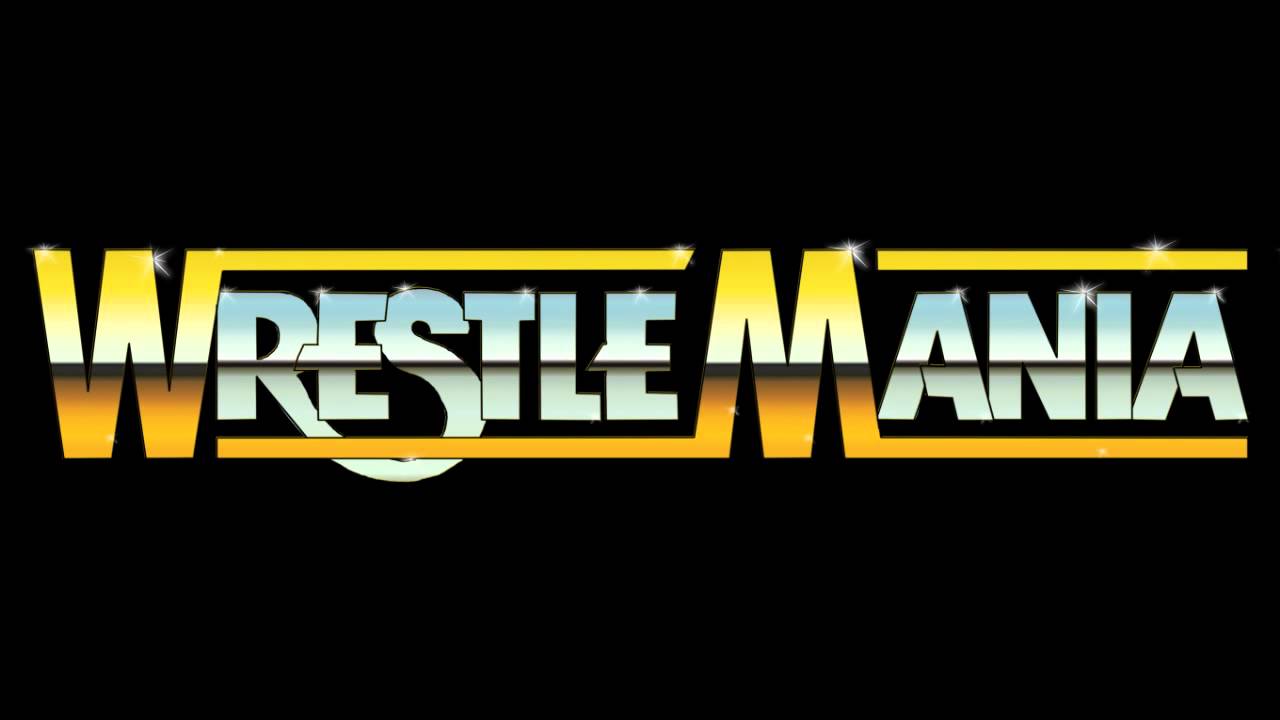 The ultimate spectacle in sports entertainment, WrestleMania! Join Chris Platt and a rotating cast as he takes you through all 36 Manias, one six-pack at a time.

About the Chairshot Radio Network
Created in 2017, the Chairshot Radio Network presents you with the best in wrestling and wrestling crossover podcasts, including POD is WAR, Women's Wrestling Talk, Chairshot Radio daily editions, The #Miranda Show, Badlands’ Wrestling Mount Rushmores, The Outsider’s Edge, DWI Podcast, Bandwagon Nerds, the Greg DeMarco Show, 3 Man Weave, Five Rounds, Turnbuckle Talk, The Reaction and more! You can find these great shows each week at theChairshot.com and through our distribution partners, including podcasting’s most popular platforms.