-- WWE has three matches for tonight's Monday Night Raw, which will also feature the full fallout from Saturday's SummerSlam PPV. Announced so far are:

-- The winners of the two triple threat matches will face off against one another later in the evening with that winner moving on to face WWE United States champion Bobby Lashley at some point in the future. 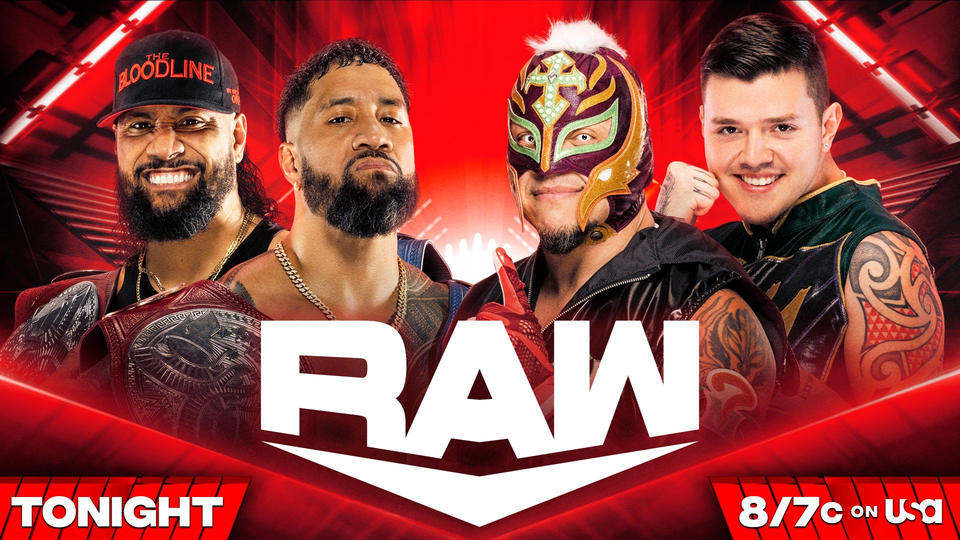