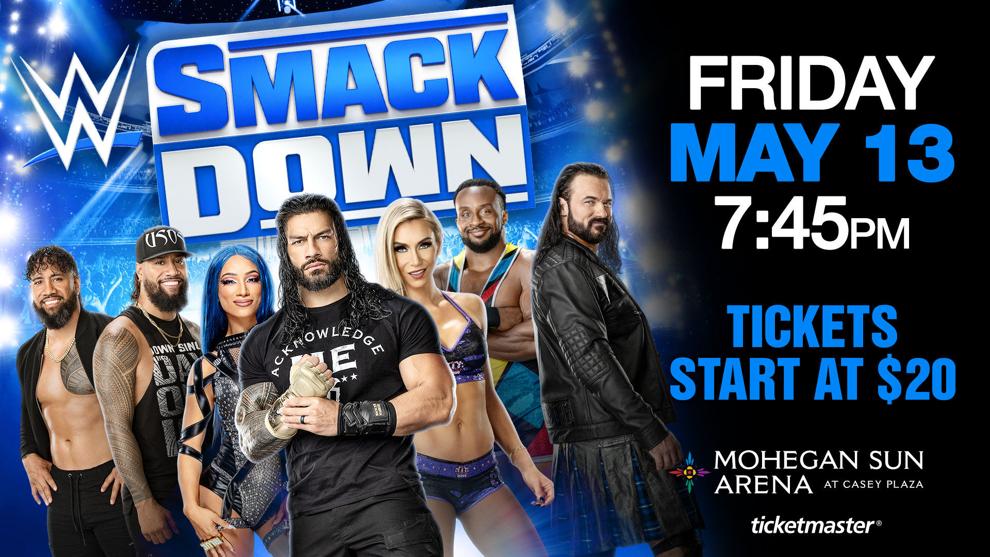 Welcome one and all as it's time for our official WWE Friday Night SmackDown Preview! Nothing's better than a warm summer night sitting around the camp, watching SmackDown, amirite? Tonight's show is coming to us from Camp Blood The Mohegan Sun Arena at Casey Plaza in Wilkes-Barre, Pennsylvania, the longest name I've had to type yet! Let's take a stab at tonight's card, shall we? All this ch ch ch and ah ah ah more, tonight on Camp Crystal Lake Wrestling's WWE Friday Night SmackDown! So stop by and help me celebrate two years of dodging pink slips here at RN, on my favorite day of the year, during our LIVE results coverage starting at 8pm Eastern!