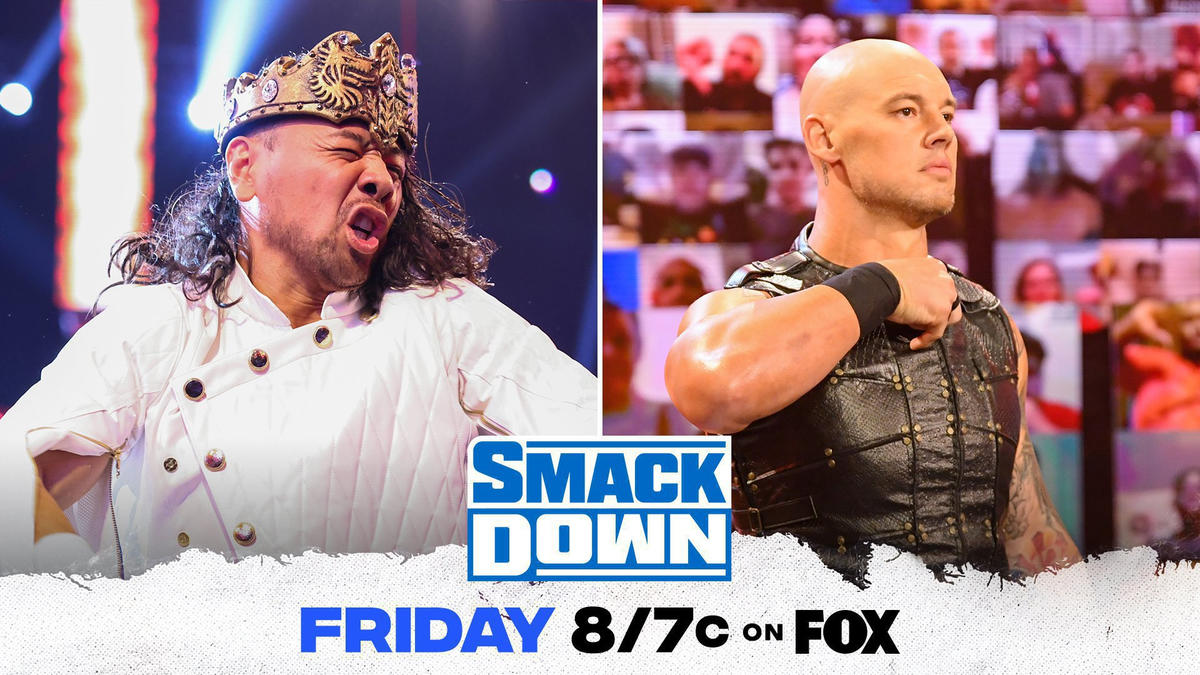 Good morning, everyone! It's time for our official WWE Friday Night SmackDown Preview! And, on a sad note, tonight is the final SmackDown in the ThunderDome. But on a bright note, we return to live audiences next Friday when we air LIVE from the Toyota Center in Houston, Texas! But that's next week--here's what we know to expect for tonight's program:

We'll have all this, and more, tonight on WWE Friday Night SmackDown! Enjoy the ThunderDome while it lasts!