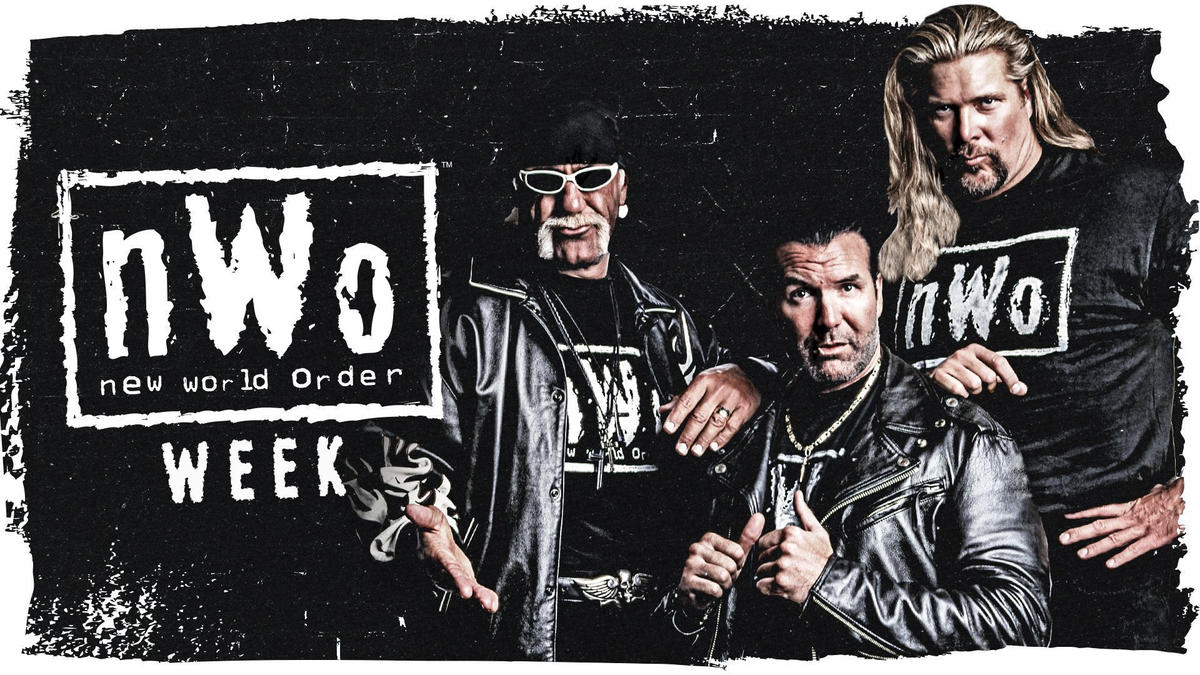 WWE.com has officially announced nWo Week, starting with tomorrow's Monday Night Raw broadcast as they celebrate the 25th anniversary of the formation of the New World Order on July 7th, 1996.

The WWE has announced the following specials for this week:

The 25th anniversary celebration is expected to continue all week on WWE's social media and channels. You can catch the above specials on the Peacock here in the States, or on the WWE Network globally. Enjoy the ability to pause PPV's outside the States.